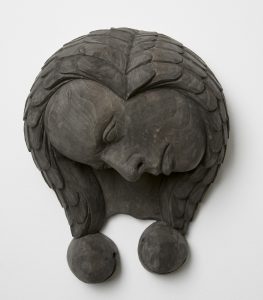 Merdiven Art Space hosts Susan Hefuna’s solo exhibition titled “Screens” between May 29 and July 20. The artist, interpreting the images of two different continents from her memory, with her productive practice ranging from drawing to sculpture, installation, video, photograph, and performance, brings together a selection of her works which she called “works not carrying passports.”

As an artist who has experienced both sides of the unfinished bridge between the West and the East, Susan Hefuna’s practice focuses on the connections and disengagements between the period, space, cultural codes, and language. The artist, associating the concept of the foreigner with the oppression caused by being displaced from an unknown land, depicts a system where the borders become evident instead of disappearing and the spaces are narrowed rather than expanding metaphorically. Hefuna reveals that in this new order all ideological, geographic and economic possibilities, seeming accessible, are all restricted. The exhibition bringing together the Mashrabiya series, which has an important place in her artistic practice and the Masks, considered among the fascinating examples of traditional wood carving focuses on the screening function of the works conceptually.

Mashrabiyas, where the artist referred the exterior element she distinguished observing the cityscape of Cairo, Egypt where she spent her childhood, and never forgot is inspired by Mashrabiyas architecture responding the search need for hiding, sheltering and intimacy, and the balanced dialogue between minimalist contemporary expressionism. The artist, amplifying the meditative aspect of the screens filtering the light, with the help of abstract sayings and words, questions the borders between public and private space, and the things belonging to interior and exterior. The masks, inspired by her European roots animates different characters created in each village as a tradition of a festival organized at the end of the winter,  in the South of Germany. The festival, where the people behind the masks are obliged to tell the truth once in a year, reveals how the cultural identity inherited from generation to the next generations in each family.

With her genderless and nationless works, Susan Hefuna destructs the East-West symbolism, still framed with stereotypical judgments in contrast to the tendency to globalize, thanks the subtle language pertains to her. 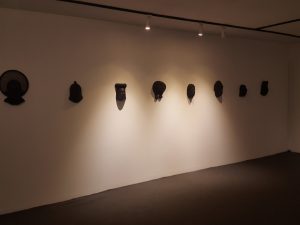 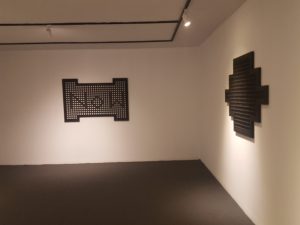 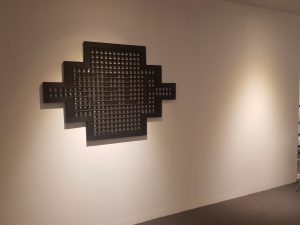 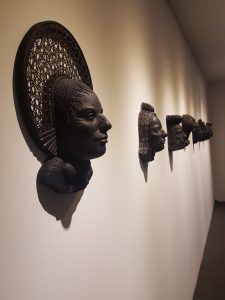 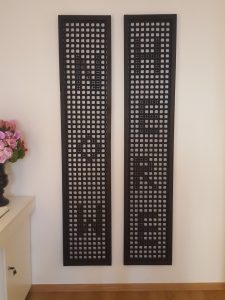 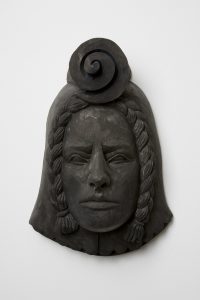 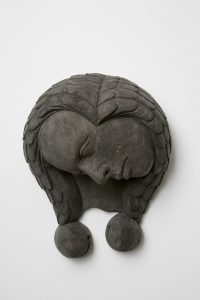 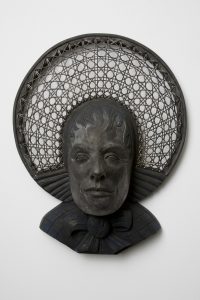 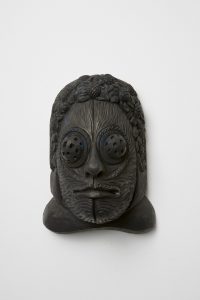 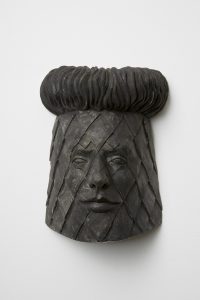 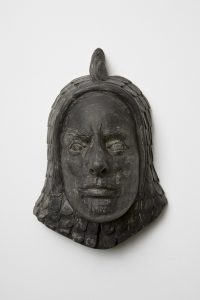